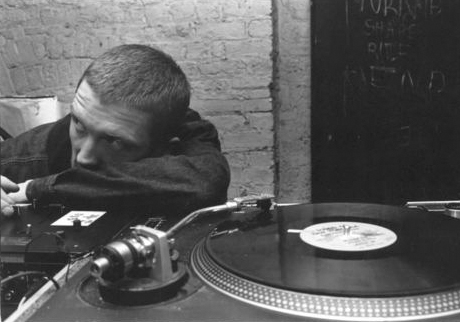 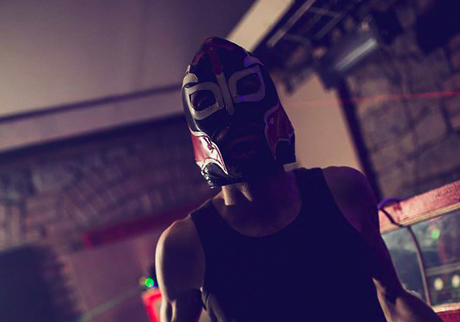 THE SECRET IS OUT!! LE GALAXIE will be crash landing in Tullamore next Saturday. Ticket are 10/12 euro just rock into the Quantum Gallery on High St to pick one up! And just when you thought it could get any better is it’s a BYOB event so grab a bottle of your favourite poison and join us for amazing tunes and electric vibes.

Exploring the vast genre of Jazz through the medium of turntable DJs, live visuals, authentic Jazz Club décor and an end of night jam between DJs and Jazz Musicians. Expect ragtime, swing-time, acid jazz, riot jazz, Louis Armstrong, Miles Davis, Mingus and all the crew, alongside big beats and beatnik poetry readings to provide a narrative for the journey. Jump aboard!

SOIL CREEP is Irish producer Aidan Wall, also the proprietor of tape and zine imprint Long Lost Records. His music is a slipstream exploration of the emerging form of post-pop production; eccentric lo-fi beats and synths swirl variously around Wall’s voice, loops, and sampled vocals, with a few enigmatic interludes. While his debut ‘Small Death’ experimented heavily with tone, texture, etc., His second, True Enough has an even more assured color and flow. Recorded half while Wall studied abroad in Germany and half at home in Dublin, the tracks draw more directly than any of his past work on the influence of German techno and house music. Nonetheless, Wall’s latest bears his Irish home heavily in mind, born in part from meditations on the flight of the country’s youth.

NAIVE TED once described as Galway skratch royalty from years back, co-founder of Community Skratch Music; left leg of turntable quartet Vince Mack Mahon; Flying Buttress; melangeur of folk music and rackety beats into an alchemical sludge that has to be heard to be believed. After some low key solo releases and many productions with partner Deviant, Ted finally came out from the shadows to perform live at Community Skratch Games 2014. His most notable appearances to date have been as part of the God Knows and MynameisjOhn tour as well as an infamous excursion to the Community Skratch BBQ in Brighton. Naive Ted’s debut LP, ‘The Inevitable Heel Turn’ is a dense kaleidoscope of muted technicolour where shy aggression sits alongside paranoid bliss. A caress in a choke hold with surreal psychedelic hip hop.

DJ MEK is an award winning Irish hip hop DJ/turntablist and producer. He has won 5 Irish national Disco Mix Club championships and remixed/produced artists like Ian Brown, The Frames, Zig and Zag and Jon Carter’s Monkey Mafia. In 1989, he became the first DJ from the Republic of Ireland to enter the U.K. DMC Championships, and went on to win 5 Irish national titles… His group, the legendary Scary Eire are considered Irelands pioneering hip hop outfit. Their music is a melting pot of styles, blending together hip hop, reggae, jazz, punk, ska, and traditional Irish were the first Irish rap act to be signed to a major label (all over the shop)

BOOKING INFORMATION
For booking or more info on events you can contact us at info@foundationartsfestival.com or please call 086-2605356.