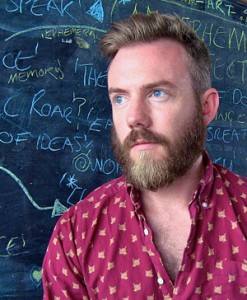 Brendan Fox holds a BA Hon’s Degree in Fine Art Media from The National College of Art and Design (2012). Fox works as both a theatre practitioner/director/visual artist and curator. He works predominantly in the medium of video but his work often encompasses painting, performance and large scale installations.

At present represented by the Nag Gallery Dublin Fox is collaborating with Mark St John Eliss who in the past was curator/co-ordinator at Ashford Royal Hibernian Academy and is Director/curator of NAG Gallery Dublin. In 2012 Fox was shortlisted for Block T’s Undergraduate Award, The Talbot Gallery most Promising Graduate Award and then went on to win the prestigious International Undergraduate Awards 2013.

A published writer Fox has also facilitated theatre and contemporary art based talks and workshops with The National College of Art and Design, VTOS Adult Education Centre and has recently been invited by UCD and Trinity College Dublin to host workshops with PHD students at The Innovation Academy. Fox was also Dublin co-ordinator for D.U.K. 2014 at both The Abbey Theatre Dublin and London showcase. He has worked as part of Dublin City Council’s innovations office The Studio as video documentary producer and as documentary director/producer for TFE research facility Cologne in association with NCAD.

In 2014 he was invited to take a place on the judging panel for the International Undergraduate Awards and has also recently taken up a position as projects co-curator at NAG Gallery, Dublin. 2015 sees him working with The Irish Museum of Modern Art selecting and curating work from their permanent collection for the upcoming Foundation15 Arts Festival.
Fox is also currently collaborating with Talbot Gallery and Studios, Dublin and was recently named “artist to watch in 2015” by Tatler Magazine, his fifth solo exhibition opened at Nag Gallery Dublin in March of this year. 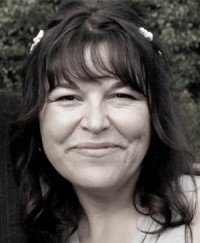 Sinead O’Reilly
Offaly Arts Officer
Sinéad O’Reilly is Offaly County Arts Officer and has worked in arts management for over 18 years. She held the post of Chairperson of the Association of Local Authority Arts Officers in 2012 and 2013. Regularly published and invited to lecture in arts development, she holds a BA in Fine Art (NCAD 1994) and an MA in Public Cultures Studies (IADT 2010). 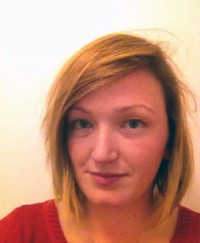 Claire Chaney
Project Manager
Claire Chaney has been working with Foundation Arts Festival since its beginning in 2013. Having a background in events, operations and sales management she is now undergoing a Certified Associate in Project Management (CAPM). Claire graduated from The National College of Art and Design with a BA Hons Degree in Fine Art Sculpture and History of Art, 2012 and since has received a gold medal from the President of Ireland, Michael D. Higgins, having won the inaugural Creative Arts category in the 2012 Undergraduate Awards and nominated for the NCAD Staff Prize 2012. Claire has been continuing her professional practice from Steambox Studios. 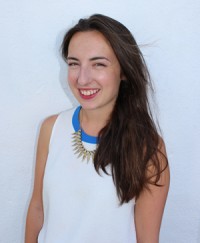 Sophie Behal
Project Assistant
This is Sophie’s first year working with the Foundation Arts Festival’s small creative team. She is originally from a small village in Kilkenny and now lives and works in Dublin. Sophie graduated from Crawford College of Art and Design in 2012 and since then has worked in different curatorial and administrative roles with Cork Institute of Technology, Crawford College of Art and Design, Lismore Castle Arts, Pallas Projects, FLOOD Dublin and Temple Bar Gallery + Studios. Sophie also works as a practicing artist and curator. Her most recent projects include a solo show Thinking Things in Soma Contemporary Gallery, Waterford (2015) and curated projects The Mind Is the Screen in Killorglin, Co. Kerry (2015) and the Dublin Art Book Fair, Temple Bar Gallery + Studios, Dublin (2014). 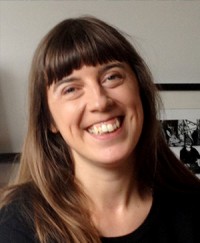 Laura Howe
Project assistant/Technical Support
Laura is a project developer and organiser who’s interests include community development and education, digital inclusion and social enterprise. She is an organiser for Trade School Dublin, a barter-based community education initiative, and runs digital inclusion courses for older people and people with mental health issues. She is also working on a project that aims to use vacant properties as social enterprise labs for young people. She has run arts-based projects including art and cycling events and a 3 day mini arts festival in an empty shop. In another life she was a set designer and a community arts facilitator. laurahowe.strikingly.com 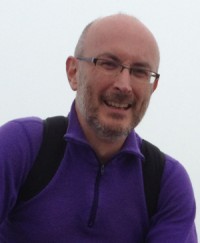 Paul Moore’s work has been been featured in exhibitions all over the world including Miami, Orange County, San Francisco, New York, Maryland, Paris, London, New Zealand and Tullamore. Moores has have been featured artist on the EyeEm app and site, The AppWhisperer, iPhoneogneic, iPhoneography.com PhotographyBlogger.net, Art of Mob, The Journal.ie and the iPhone Photography School. He currently writes a fortnightly article for the iPhone Photography School  and is a regular contributor to LifeInLoFi.com and Mobiography. Hi work has also been featured in Shooter Magazine, the Washington Post and P1xels. 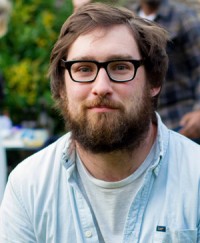 Dave Darcy is a designer living and working in Dublin. His portfolio is centred around the arts, culture and social sectors.  He is currently working on a wide variety of projects, both personal and commercial. As well as Foundation Arts Festival, his previous projects have included working with SOAR, Create Ireland, Live Collision, SpunOut.ie, GCN, Totally Dublin, The Fumbally, Rattle and Antidote Productions. His recent work can be seen at davedarcy.com and OneStrongArm.com